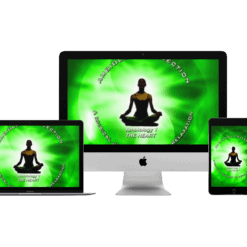 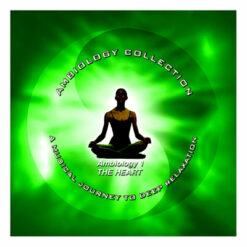 „The first album, in the 6 CD Ambiology Series.  This music takes the listener into a deep state of relaxation using its lush, long tones and ambient textures. Composed at a tempo consistent with your heart at a relaxed state, the “Heart” naturally brings the listener’s breathing back to a it’s natural rhythm. The one-hour composition brings the listener to an environment where releasing stress, healing and achieving meditative states are accomplished.

Composed by Grammy award-winning Producer Barry Goldstein whose works have graced major films, television and received rave reviews in papers such as Billboard and The Daily news. “The center of who we are lives within us, in our heart. Let go with each breath you take and let the deep tones permeate your heart. Feel a sense of calm engulf you as a relaxed state becomes your new rhythm.” 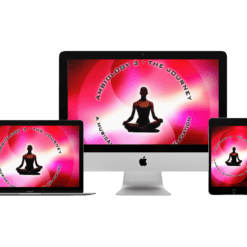 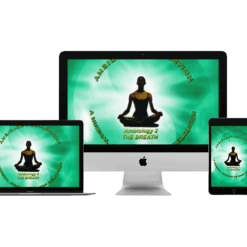 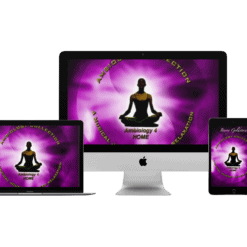